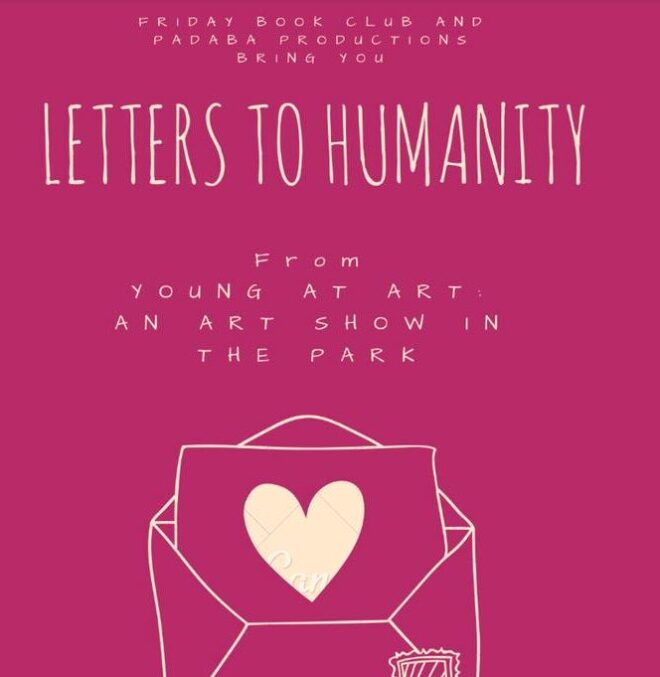 Sorry for the radio silence, but again, we’ve been busy with so many activities. We’ve had four major activities: the Art in the Park (aka Young At Art) story telling and mini-art workshop, which had a huge number of participants! The team takes its hat off to Joana Verdeflor–our awesome founder, with her team of storytellers and artists–Paula Czarina Potencia, Blew David, Marvic Therese Villoso, Melissa Basmayor, Joanna Rechelle Fungo, among a few in making this activity possible. This activity was held in Luneta Park, Manila, last November 25.

We’re sharing some snaps from that lovely November afternoon. 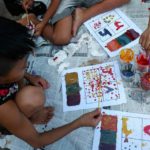 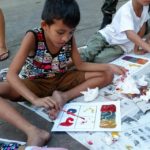 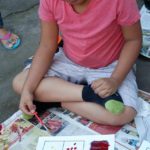 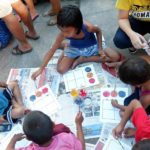 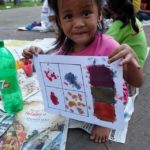 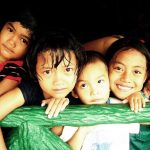 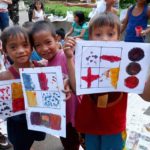 The artwork the children made was turned into card art! We all loved their work, and thought it was only right to feature their art in greeting cards that we sold at the Better Living Through Xeroxography (BLTX) event that was held in December 15. To promote this event, a promotional poster was produced by our very own Joana! 🙂

Since not all of us could be there, Joana’s shared some of the event’s (best) memories. And speaking of best, we’ve sold all of the cards. Sold out. Now, isn’t that the best news ever? 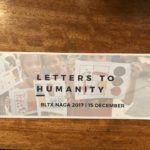 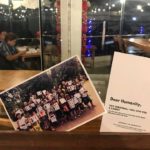 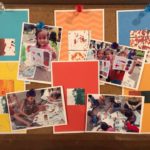 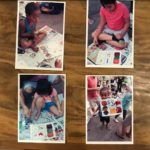 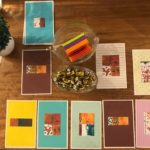 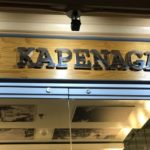 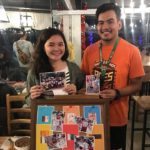 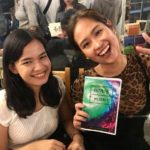 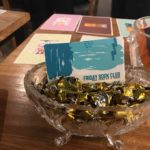 We thank our lovely supporters Melissa Basmayor (who was also there at the BLTX event to promote and sell her zine) and Mayi Oropesa for dropping by our booth! 🙂

The year ended with two more activities: Ang Pasko Ay Sumapit is an outreach activity with Jhastine Silva of Jhastine’s Kitchen and Jeriemine Cruz. We thank those who have sent their donations, support and prayers. They are very much appreciated and cherished. As there are many of them, we are afraid of thanking them one by one, lest there would be individuals we forget to thank! May God bless you. 🙂

Ikaw Ang Aking Superhero is the last activity of the year, held in Luneta Park, on December 28, in partnership with National Parks Development Committee. We enjoyed working with the Committee, and we hope to work with them once more!