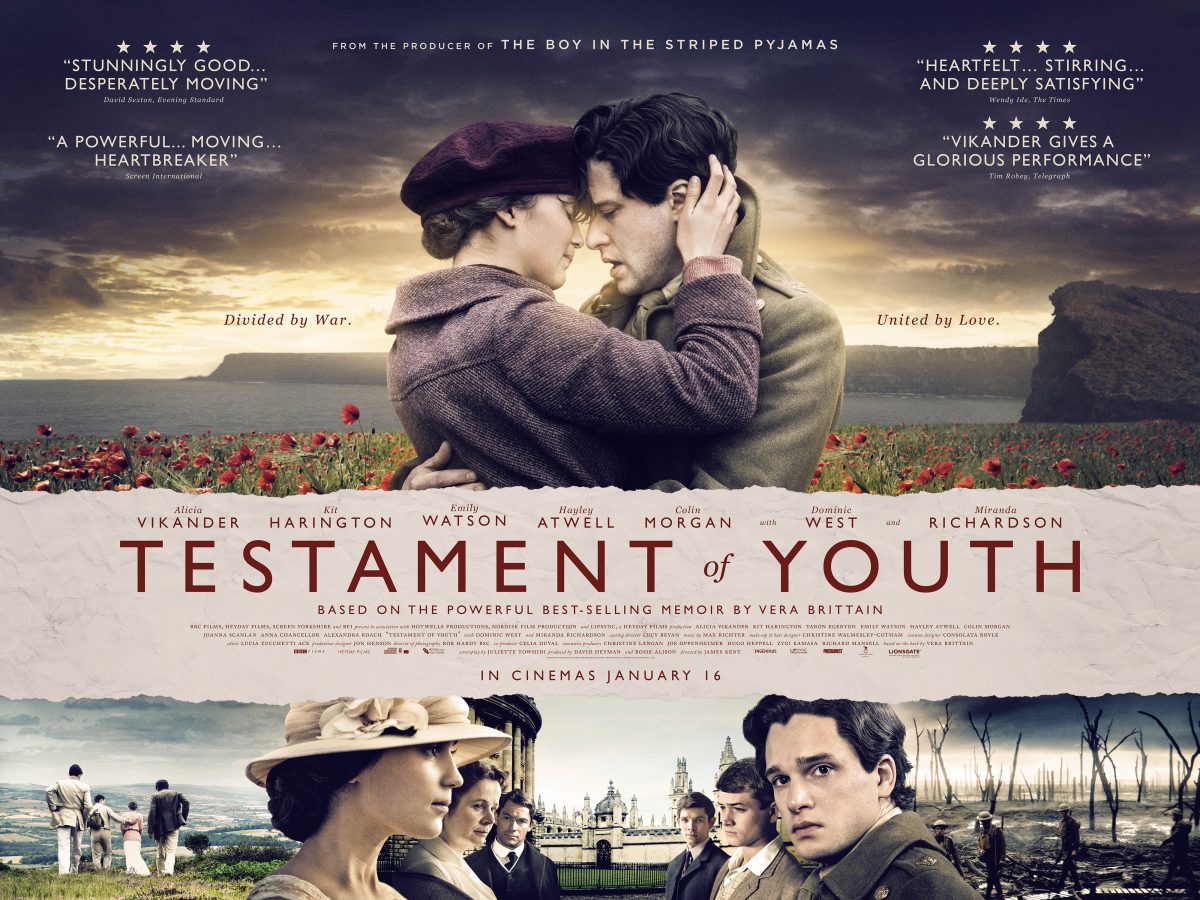 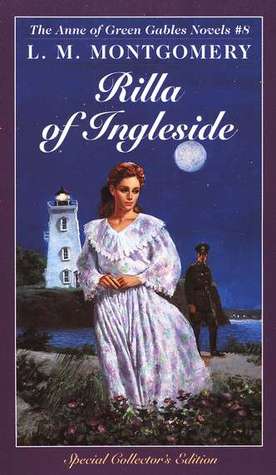 It’s hard to picture life without reading. Reading has been a part of my it ever since I learned how to. Starting from those thin little Ladybird pocketbooks (they seriously rule)–one book I read, in particular, was dedicated to making (and decorating) cakes. To this day, END_OF_DOCUMENT_TOKEN_TO_BE_REPLACED